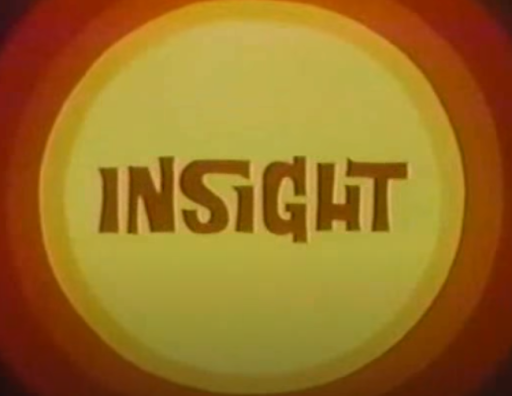 In a sense, it could be said that ER accompanied Michael Crichton from the time he conceived the idea until his death. 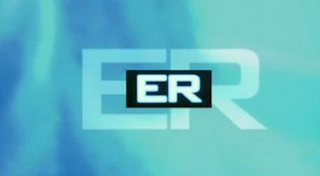 He had just completed his collaboration with the series Insight when Michael Crichton wrote the screenplay for a medical film set in a fast-paced emergency room. It was 1974 and it is interesting to realize that he wrote this screenplay just after he had written Extreme Close Up and Westworld and seen them made into movies. For some reason this third screenplay did not get the desired attention and it went to rest in the bottom of a drawer. It was 20 years later when it finally got picked up again and promoted by Steven Spielberg, with whom Michael Crichton was working on Jurassic Park, into becoming the pilot episode of the TV series ER in 1994. The series ran for 15 seasons and ended in the same year as Michael Crichton's life.

ER is considered to be the precursor of the style of many medical TV shows that followed and that are still popular today. 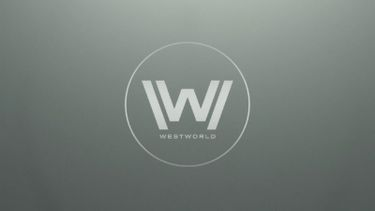 Even though he was not directly involved, Michael Crichton is credited as the creator of the Westworld concept, which was continued with a failure of a film called Futureworld (1976) and a TV series called Beyond Westworld (1980) that did not fare much better either, as it was cancelled after three of its 5 episodes.

Much more successful has been the 2016 reboot TV series made by Jonathan Nolan, with 3 seasons aired by 2020.